← more from
Crooked Acres Records
Get fresh music recommendations delivered to your inbox every Friday.
We've updated our Terms of Use. You can review the changes here. 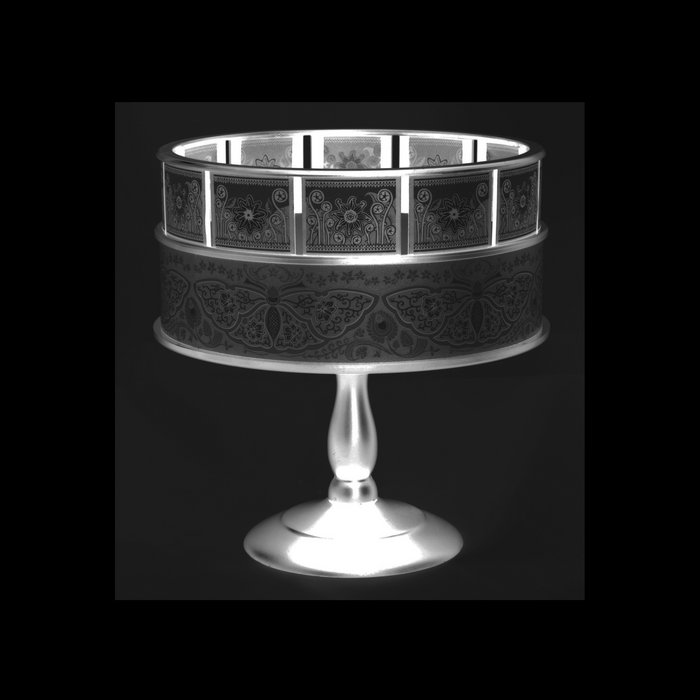 If you buy the cassette version of Zoetrope you will be sent a free download for CC's latest related digital release, Phenakistoscope.

"These tracks have an incantatory feel, as though Coldwell is using these old technologies to conjure something directly from the ether. While others working in Hauntology stand outside trying to draw the haunted house, Conflux Coldwell is inside carrying out an excorcism." Electronic Sound

"This is an enthralling release, comprised primarily of hypnotic mechanical loops, distorted pads, and unsettling vocal samples, all of which are used to great effect to explore the shadowy side of memory and nostalgia. Playful, haunting, yet never oppressive, Conflux Coldwell's music feels reminiscent of discovering a secret room full of dusty treasures and haunted artefacts, provoking curiosity and comfort, as well as a mild sense of unease." Think Tank - Pick of the week

Inspired by the mesmerizing dreamlike loops of the zoetrope, and other early motion toys and machines, this latest album from CC feels like an hallucinatory trip back to some other time, re-animating pictures of a forgotten childhood perhaps, murky glimpses and screen memories surfacing from the cycling mechanical noise.

The tracks were made using worn cassette tape loops, recordings of old children’s television programmes, nursery rhymes and melodies played on lo-if toy musical instruments. They are presented as part of a larger audiovisual work, alongside short GIFs which sample and re-score vintage animation, 80s cartoons, films and kid’s TV, (mis)remembered from the artist’s own childhood. These small clips are delivered using the website Coub - a 21st century digital equivalent of the looping zoetrope - a tool which bills itself as “The Ultimate Looping Machine”.

A choice selection of these cyclical vignettes have been mastered for tape and released here by Crooked Acres on limited edition cassette and digital download. The full collection of eerie AV pieces can be watched here:

The album is dedicated to Michael’s 2 year old daughter Zoe who features playing glockenspiel and toy keyboard on many of the tracks.

Michael "Conflux" Coldwell is a musician and artist from Leeds UK.

He is part of the Urban Exploration collective and works at the University of Leeds, where he conducts research into the hauntology of media.

Bandcamp Daily  your guide to the world of Bandcamp